۴۰ Reasons Why You Should Never Vaccinate Infants: – Jagannath Chatterjee.( Fighting Vaccines Since 1985).

40 Reasons Why You Should Never Vaccinate Infants:

The above points are not all exhaustive. If after reading all this you still want to vaccinate your child, please go ahead. You deserve a vaccine-damaged child.

"It is now 30 years since I have been confining myself to the treatment ofchronic diseases. During those 30 years I have run against so many histories of littlechildren who had never seen a sick day until they were vaccinated and who, in the severalyears that have followed, have never seen a well day since. I couldn't put my finger onthe disease they have. They just weren't strong. Their resistance was gone. They wereperfectly well before they were vaccinated. They have never been well since. "—Dr. William Howard Hay 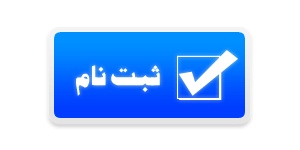